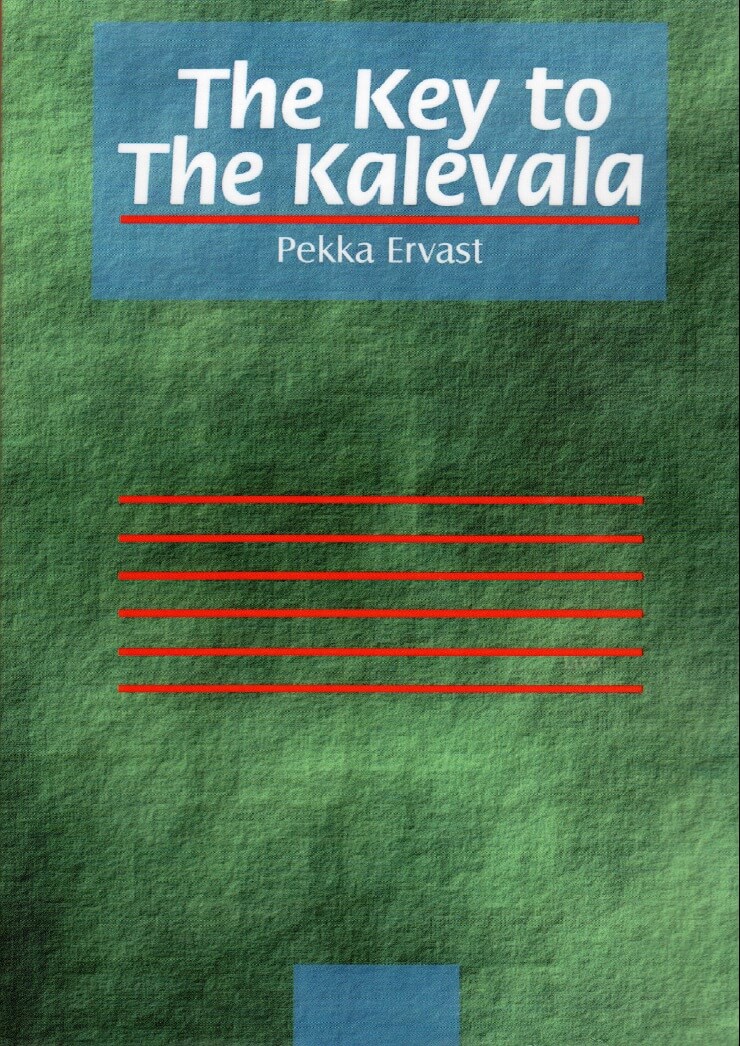 The Key to The Kalevala 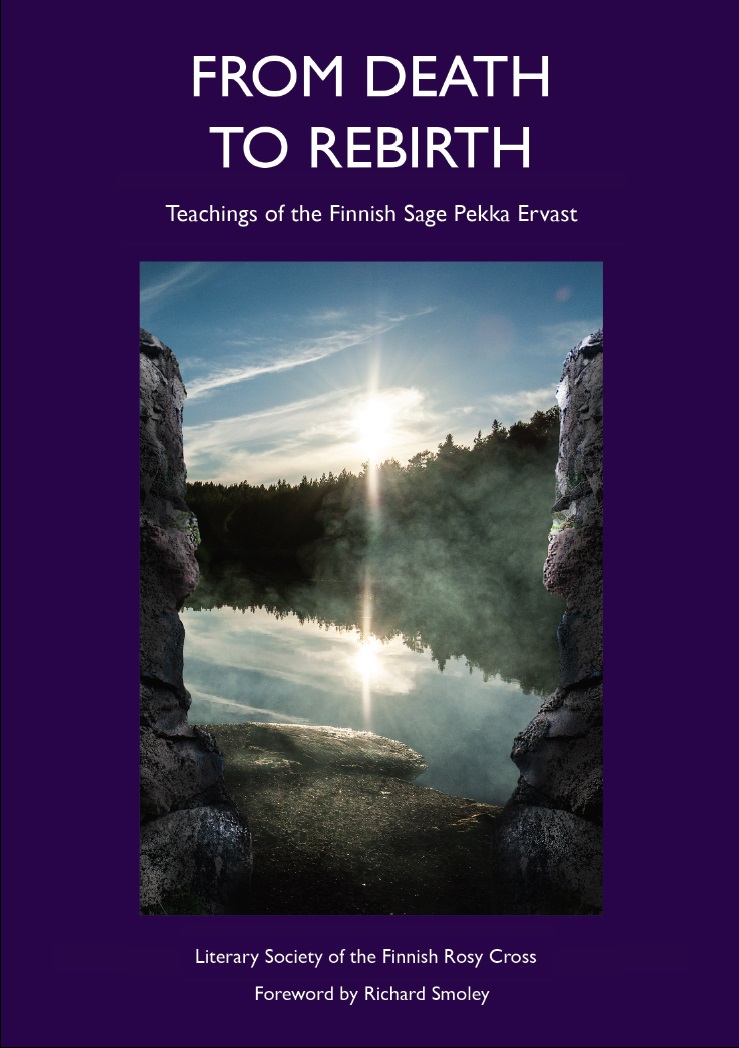 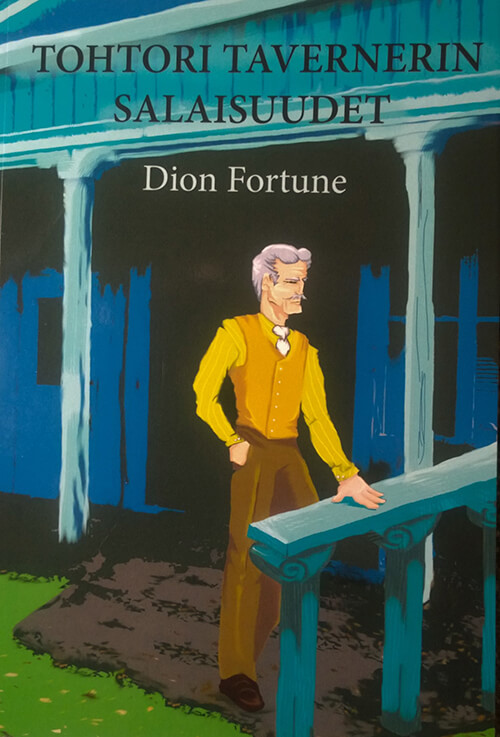 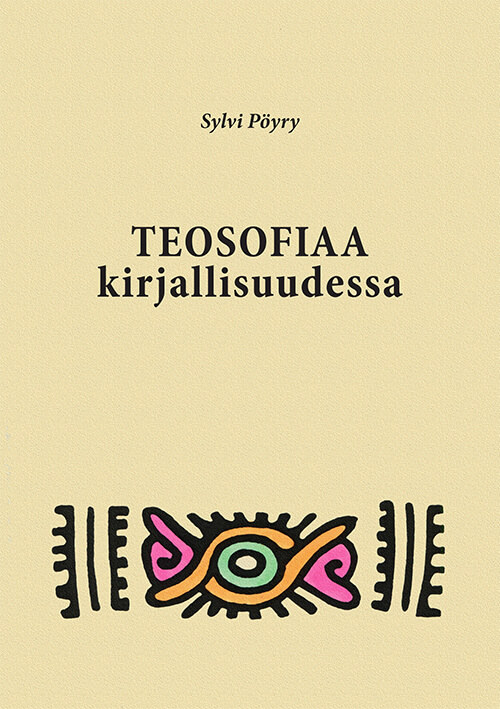 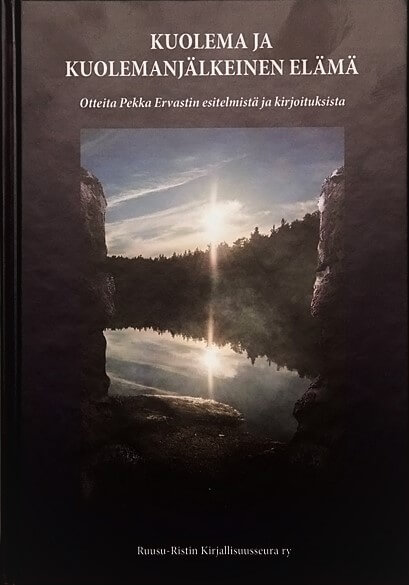 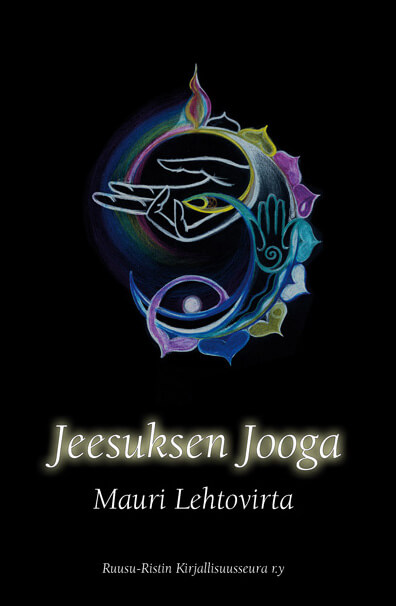 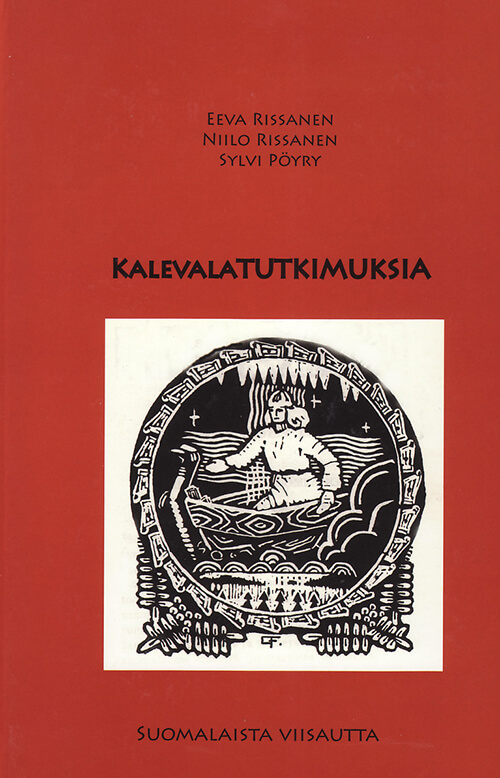 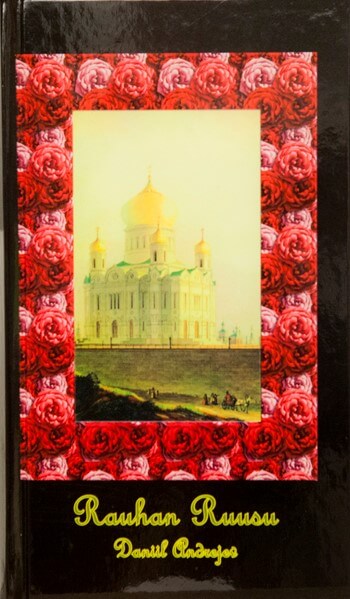 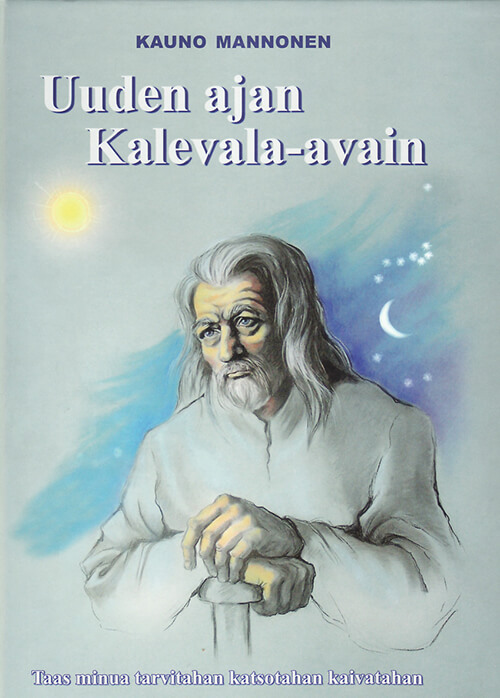 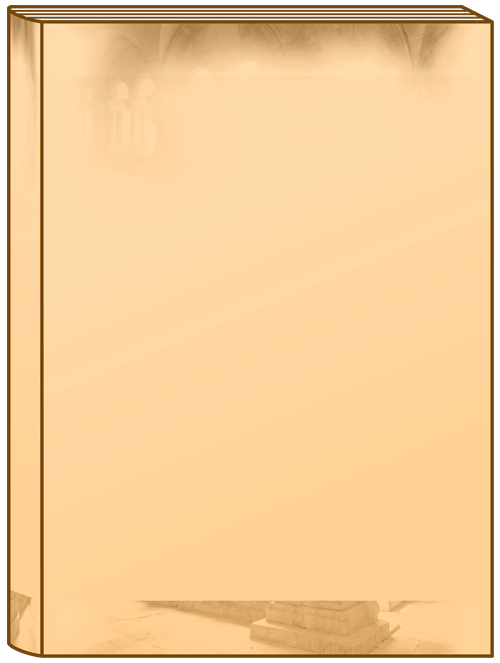 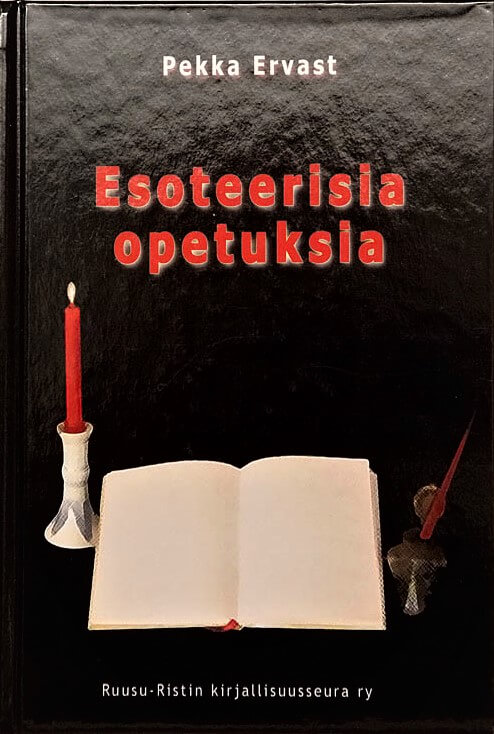 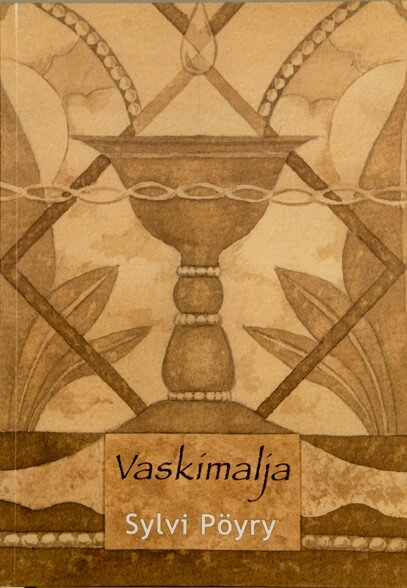 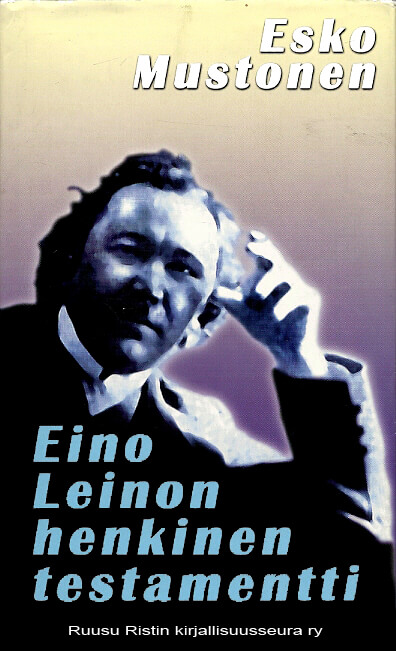 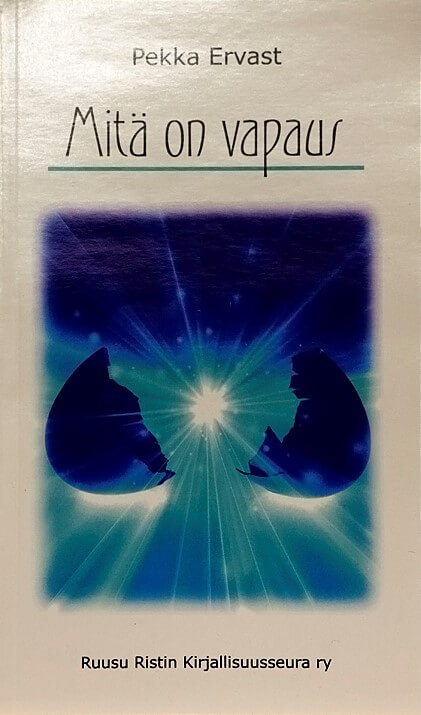 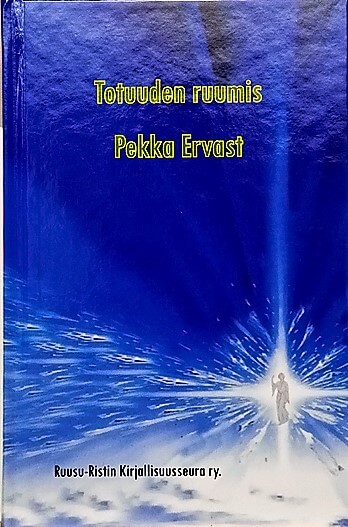 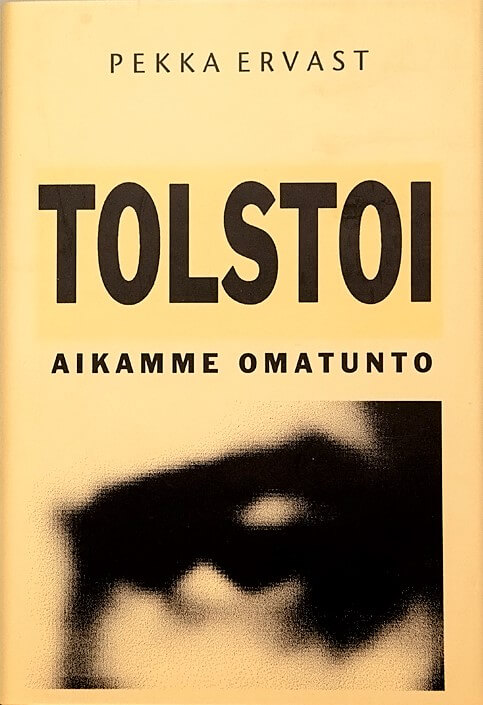 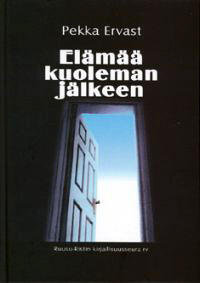 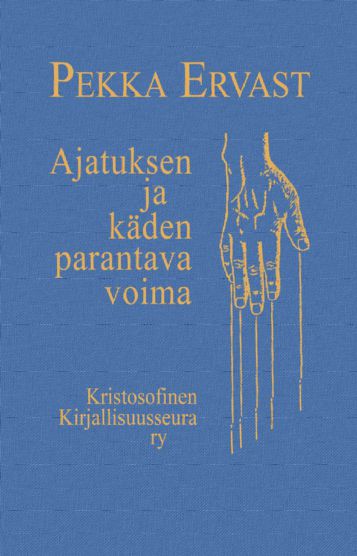 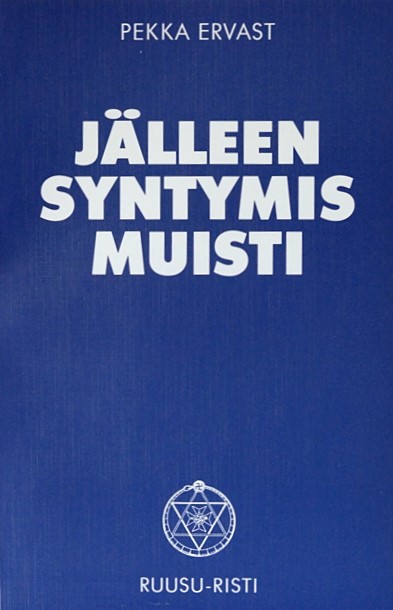 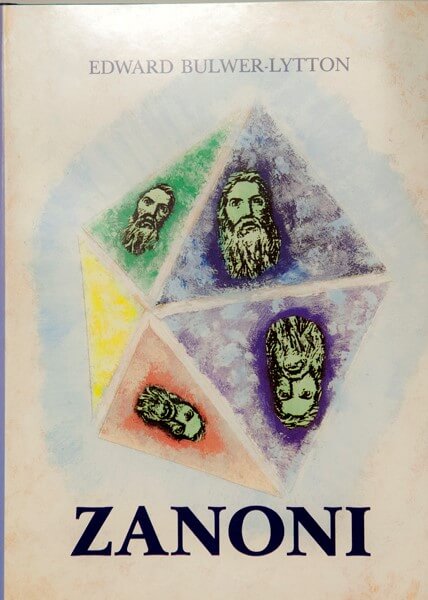 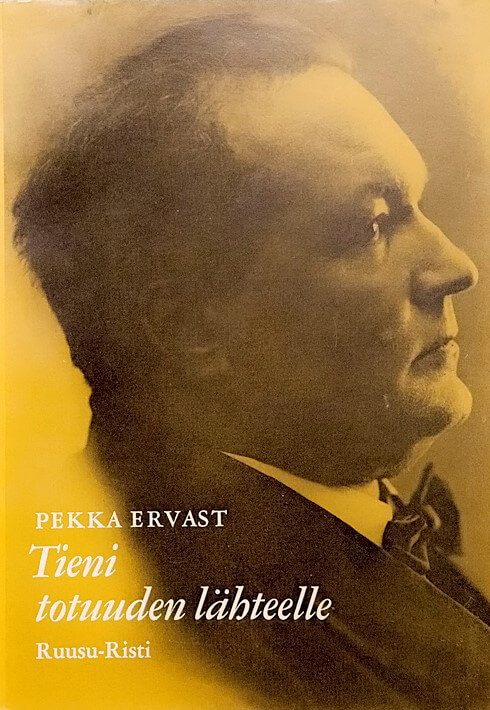 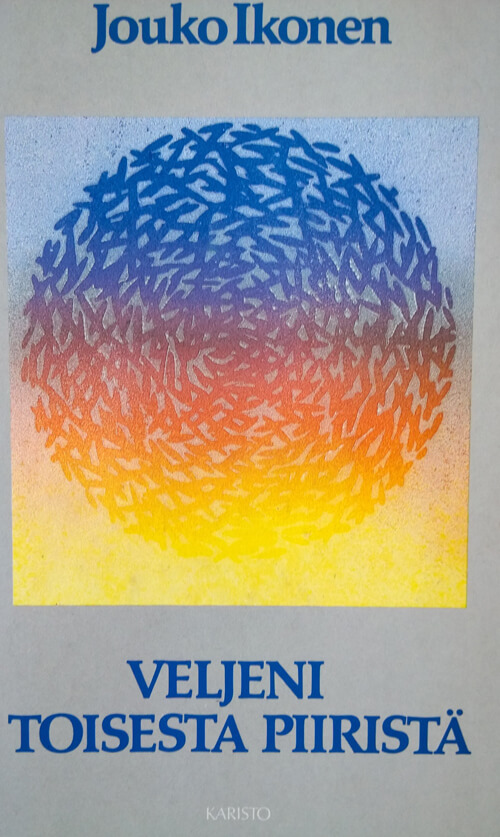 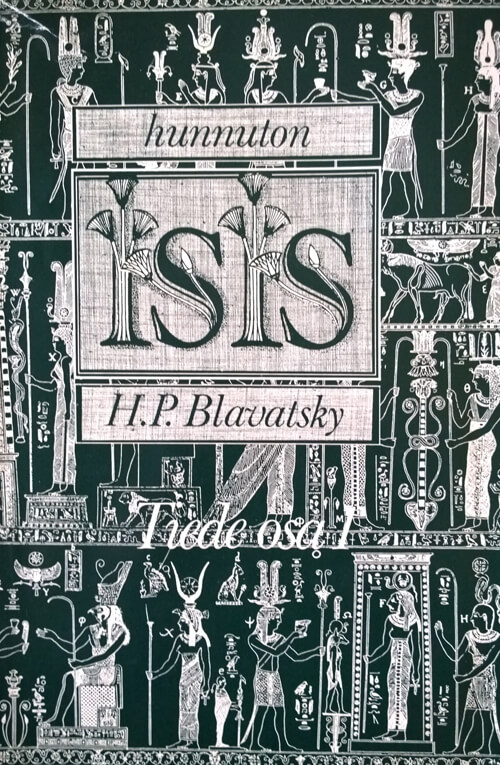